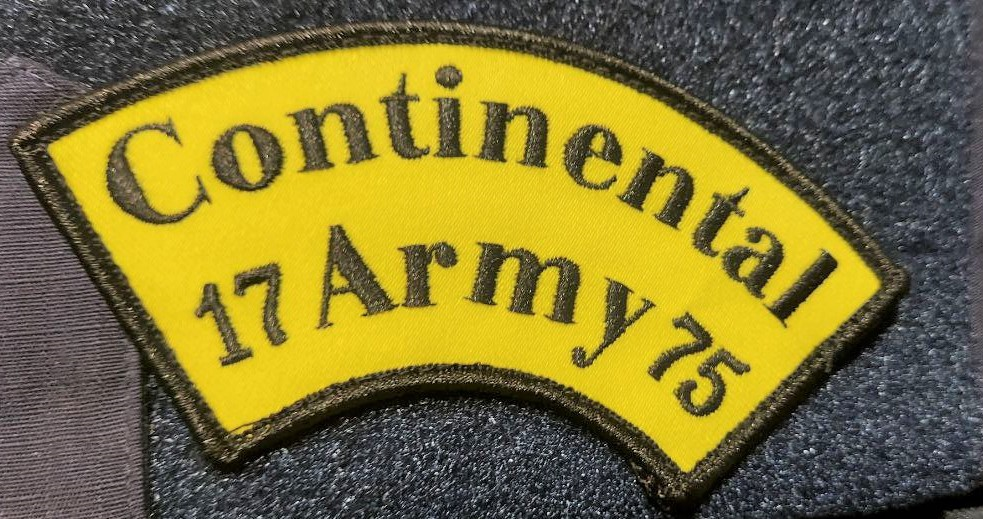 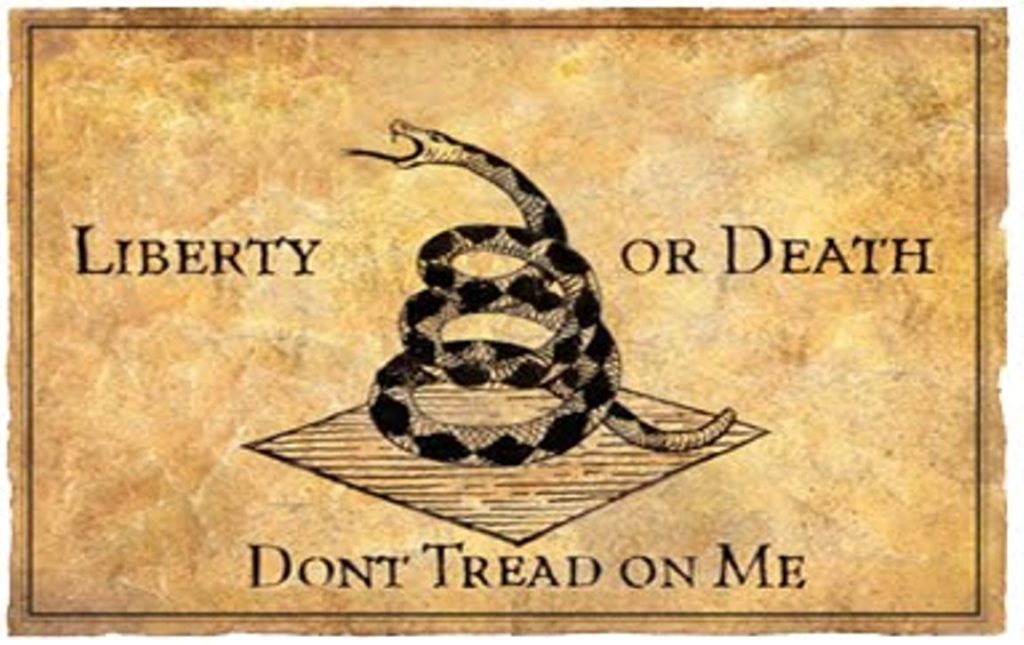 WHEREAS an Investigation of a coup d’état was ordered on September 1, 2022, by the  Continental Army Joint Chiefs of Staff, president/Governor, Howard Fredrick Walker III, for the Government for The United States of America, a Republic, under the Articles of Confederation 1781 as amended 2015, and

WHEREAS the Continental Army was ordered to Investigate and neutralize a communist cult takeover and to restore a Republic form of government. The following office holders for the Government of The United States of America are involved in an ongoing conspiracy to overthrow the Republic and institute communism within the metes and bounds and seaward boundaries of The United States of America, and

WHEREAS, Keith Edward Livingway (known communist cult leader of the coup d’état)  is a fugitive at large and has outstanding warrants for his arrest in Shelby County, Kentucky, and 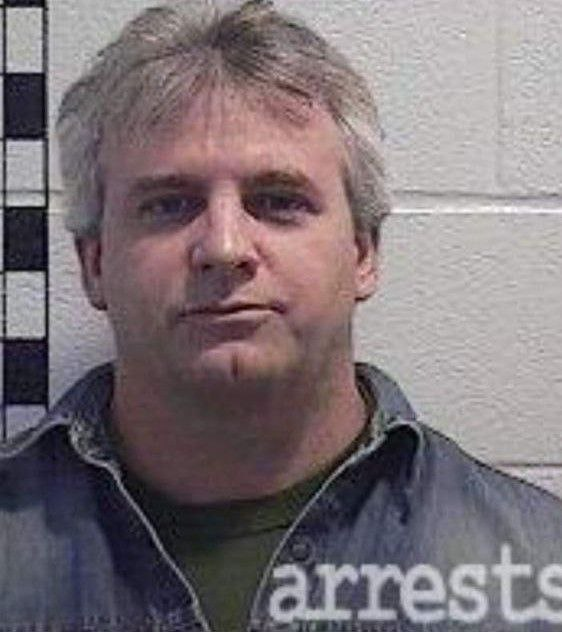 WHEREAS, Keith Edward Livingway has claimed Power of Attorney over reign of the heavens Society Temple members “Reign Citizens” LINK and speaks/communicates with God/Yahweh on their behalf as the “High Priest;” he also claims Power of Attorney over God/Yahweh. Livingway, who owns an intricate maze of ecclesiastical trusts used to commit fraud against his victims with sophisticated elaborate white-collar schemes, when challenged  uses threats, intimidation, blackmail, extortion, paper terrorism, cyber stalking, and accusations of religious persecution to protect his racketeering scheme. Further, in his position of Postmaster General, he encourages subordinates to act similarly to enact retribution for perceived affronts; he compels fraudulent affidavits and contrived allegories to garner favor within his sphere of influence, and

WHEREAS the conspirators have been previously classified as “sovereign citizens” LINK, and have claimed sovereignty and supreme authority over The United States of America using an map overlay LINK that includes the “‘I’ndependent States”(a reclassification of the organic States) metes and bounds found within repositories and libraries containing the organic Constitutions of the States, which he claims to hold in trust for the Republic using the Articles of Confederation brought forward to 2015. The conspirators believe the United States and the Supreme Court and its law enforcement agencies have no authority or jurisdiction over their sovereign power, and

WHEREAS the conspirators have used extortion, intimidation, and threats to seize control over personal property intended to be used for an Embassy located at 18 Harding Street, Johnstown, State of Pennsylvania, and

BE IT ORDERED the conspirators are hereby ordered to cease and desist all illegal takeover activity, fraud, sedition, treason, and attempted subversion over The United States of America, a Republic, and

BE IT ORDERED to CEASE and DESIST! The honorable men and woman serving to defend the Republic object to the lies, trafficking, theft of time and energy, slavery, death threats, slander, defamation, and character assassinations, made by the conspirators, and

WHEREAS the conspirators are skilled in linguistics and double speak and follow the Marxist ideology, of accusing your advisory of what you yourself are guilty of, also known as projection, and

BE IT ORDERED all affidavits submitted by the conspirators during the ongoing investigation are rendered null and void.